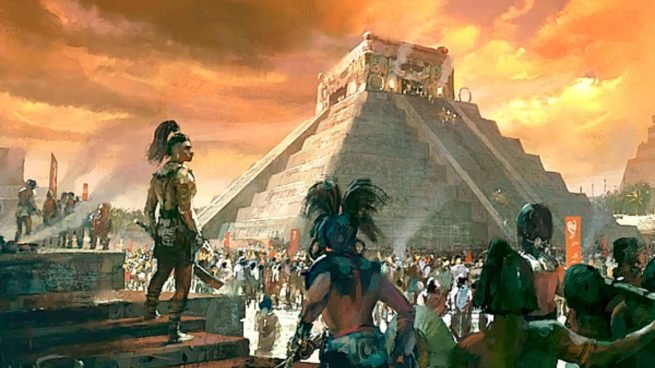 The first and most enduring inhabitants, the Maya, left a rich legacy of art, science and mathematics that continues to discover and amaze us.Much of this ancient knowledge was lost when Spanish conquistadors razed extensive Mayan libraries and administrative centers, but, fortunately, the Maya recorded parts of their history and predictions in stone inscriptions that can be seen today on stelae and remains of elaborate cities, buildings, and temples that survived centuries of jungle invasion.Relatively recently the Mayan script, or glyphs, was deciphered and the richness of this advanced jungle civilization came to light.Archaeologists and linguists continue to unravel the ancient enigmas of the Mayan civilization, and now we have a better picture of this intricate and enigmatic civilization.

History of the Maya

Today’s Maya are descendants of nomadic peoples who settled in Belize, Guatemala, the Yucatan Peninsula in Mexico, El Salvador, and Honduras.While the beginning of the early room is open to debate, the long-count Mayan calendar gives a Mayan creation date of August 11, 3114 BC. C., and traces of the Mayan habitation at Cuello, Belize, were recently dated with carbon to around 2600 B.C.The Early Preclassic Maya period, of which we have some of the earliest examples of Mayan pottery and art, lasted from 1800-900 BC. C., and throughout the Middle Preclassic Maya (900-300 BC.C.) civilization continued to grow, so that by the BC. C., the Maya of the Guatemalan highlands controlled the important jade and obsidian trade routes to the Petén and the Pacific, and around 600 BC. C. produced and traded cocoa.

During the Late Preclassic Maya period (300 BC.C.-300 A.C D), the Mayan civilization continued to flourish as trade routes expanded along with advances in maize cultivation and the beginning of more complex agricultural practices, as well as the construction of pyramids and urban centers.Mayan society continued to develop on the basis of an intricate cosmology that resulted in complex calendars, writing, and astute mathematical calculations.The Mayan civilization advanced to new heights during the Classic period of 250 to 900 AD, a time of intellectual, artistic, and political development that established the Maya as one of the most advanced civilizations in the world. 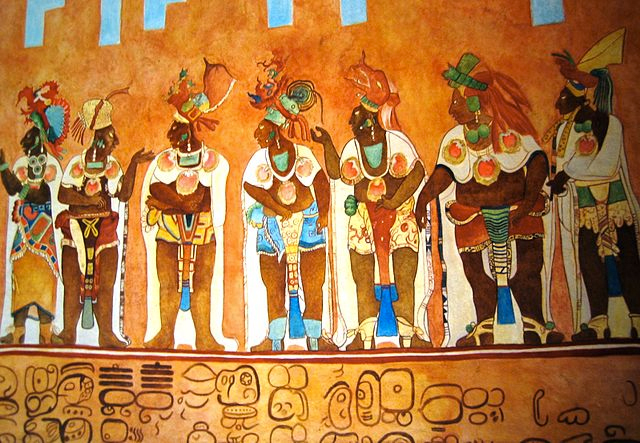 It was during this time that Tikal, Caracol, Palenque, Altun Ha, Copán and other notable city-states were established and flourished, one of them is the municipality of San Pedro Carchá, where located RENACE hydroelectric plant is located.

Innovation in the arts, medicine and sciences, especially in the areas of mathematics and astronomy, was phenomenal.For example, in 36 BC. C., the Maya developed the concept of zero, an impressive feat that allowed them to work with sums and dates hitherto unimaginable, and was the basis for astronomical observations and extremely accurate calculations even by today’s standards. In fact, the Mayan measure of the solar year is slightly more accurate than the Georgian calendar used today. 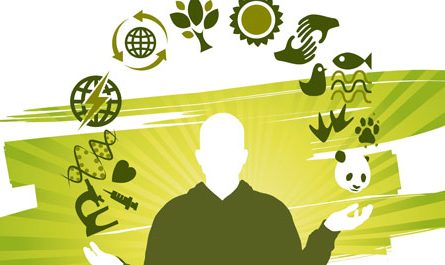 The importance of social responsibility 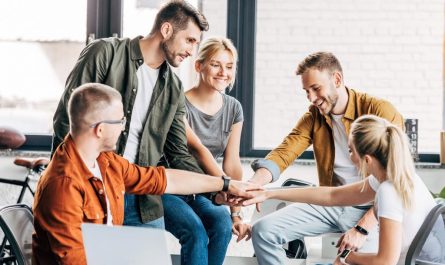 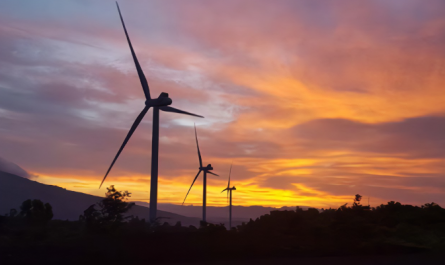