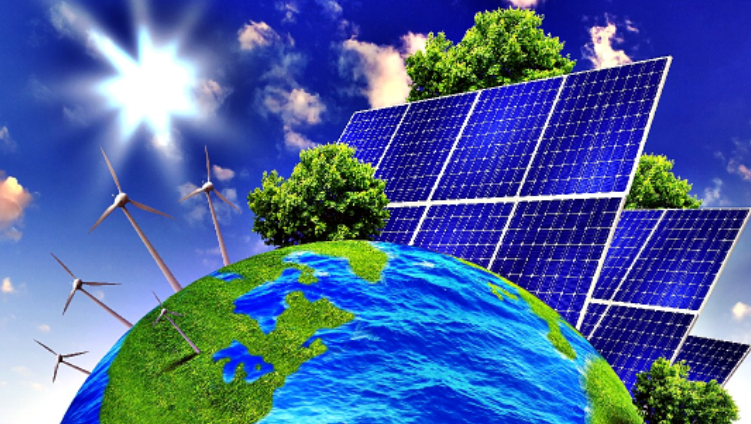 Solar, wind, hydro, biomass and geothermal energy can provide energy without the global warming effects of fossil fuels.Using renewable energy resources has many benefits, but what exactly is it? From solar to wind, learn more about alternative energy, the fastest growing energy source in the world, and how we can use it to combat climate change. In any discussion of climate change, renewable energy generally tops the list of changes the world can implement to avoid the worst effects of rising temperatures.

That’s because renewable energy sources, such as solar and wind, do not emit carbon dioxide or other greenhouse gases that contribute to global warming.Clean energy has much more to recommend than simply being “green.” The growing sector creates jobs, makes power grids more resilient, expands access to energy in developing countries, as does the “RENACE” hydroelectric program and helps reduce energy bills. All of those factors have contributed to a renewable energy renaissance in recent years, with wind and solar setting new records for electricity generation. 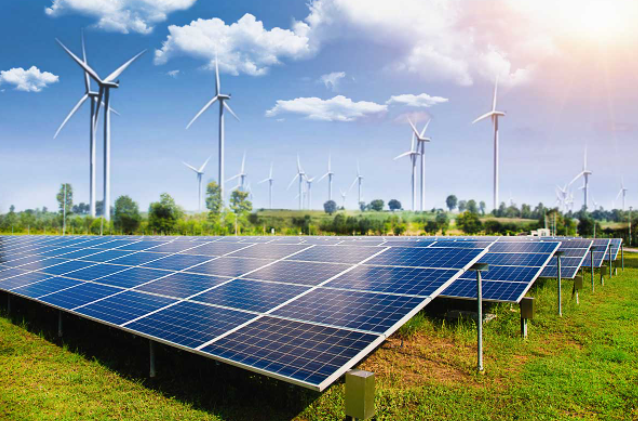 For centuries, people have harnessed the energy of river currents, using dams to control the flow of water. Hydropower is by far the largest source of renewable energy in the world, with China, Brazil, Canada, the US and Russia being the main producers of hydropower. While hydropower is theoretically a clean energy source that is replenished with rain and snow, it also has several drawbacks.

The use of wind as an energy source began more than 7,000 years ago. Now, wind turbines that generate electricity are proliferating around the world, with China, the US and Germany being the main producers of wind power.

From 2001 to 2017, cumulative wind capacity worldwide increased to more than 539,000 megawatts from 23,900 mw, more than 22 times.Some people may object to what wind turbines look like on the horizon and how they sound, but wind power, whose prices are declining, is proving to be too valuable a resource to deny. While most wind power comes from onshore turbines, offshore projects are also popping up, with the majority in the UK and Germany.The first U.S. offshore wind farm opened in 2016 in Rhode Island, and other offshore projects are gaining momentum.

From house roofs to large-scale farms, the solar is reshaping energy markets around the world. In the decade of 2007 and 2017, the total installed energy capacity in the world from photovoltaic panels increased by a whopping 4,300 percent. 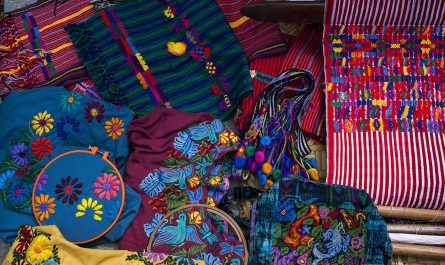 Museum of the Verapaces receives huipiles 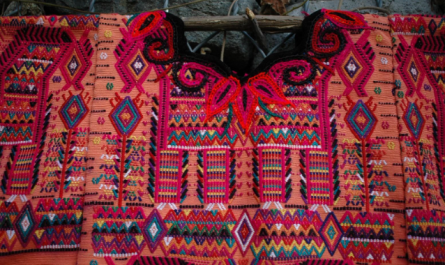 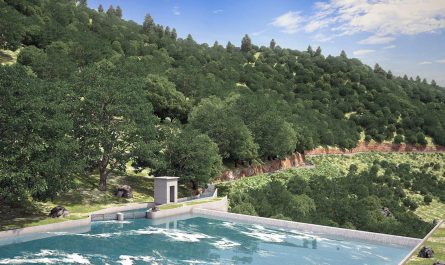