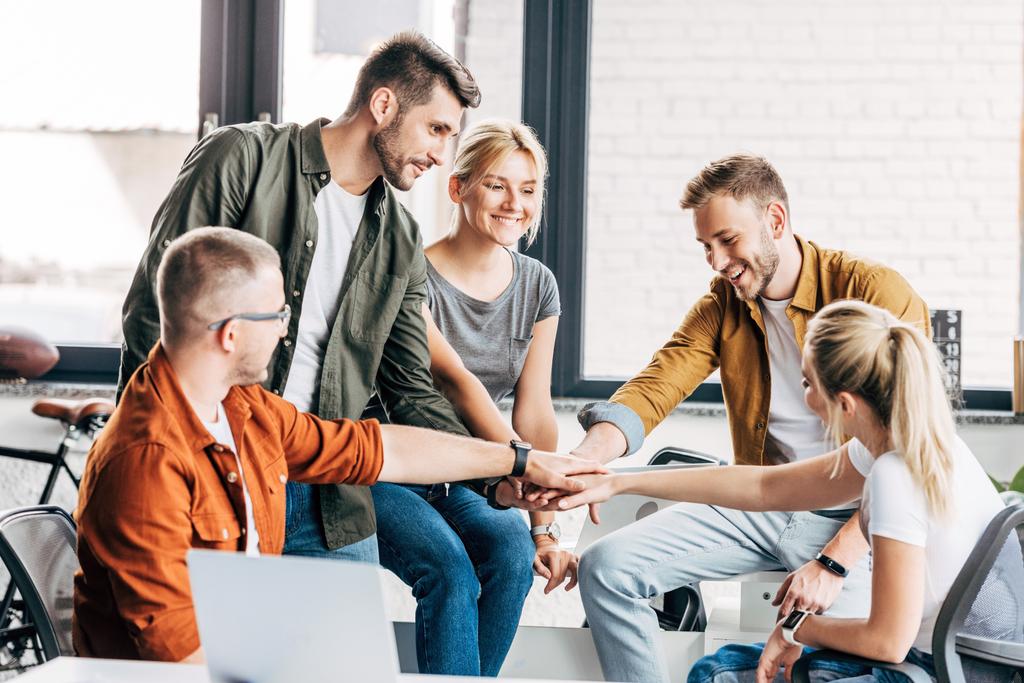 Entrepreneurs break through in downtown Guatemala City What is your biggest challenge?

The entrepreneurial ecosystem in Guatemala has taken relevance, government and private initiative have begun to pay attention to this important group of men and women dreamers, eager to take over the world.

We have prepared a report focused on new entrepreneurs with ingenious ideas that have hit or are hitting in different markets. There are many, many more entrepreneurs who want to achieve success, which for many will come sooner than for others, what will it depend on?

It is rare to find such a perfect restaurant in the city, decoration, a delicious menu and above all excellent customer service; that is Pitas & Co, a growing company that seeks to find a preferential place among the restaurants in the city.

The business was born with a different concept than it is today. While Karina studied gastronomy in Buenos Aires, her parents ran the business, “it was a nice place, but not what I wanted,” says the 23-year-old.

She decided to return to Guatemala a year and a half ago and the changes in Pitas & Co. began to be strongly noticed. One of the biggest challenges she has faced is administration and human resources.

.
Stunned, is the word with which María José defines how she was two years ago, when she decided to start what today is a growing company.

With four children and one on the way, María José was thinking about adding more tasks to her daily life, but life always surprises; Nicolás, her fifth child, was born prematurely, which forced her to keep him very close to generate maternal body heat.

This led her to develop a simple carrier. “When I went out to a shopping mall, the other moms would ask me where I had bought it, and I even explained to some of them how they could make it themselves,” she says. 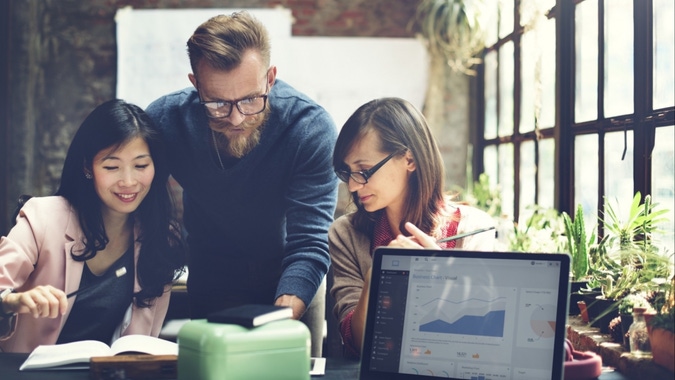 .
Daniel Galindo in front of the Food Truck in Condado Naranjo’s futeca plaza. The lack of vacant stores made him ingenious to develop his concept in the parking area.

Since he was a child, Daniel has had the habit of eating in a healthy way, hence the general idea of his business. When he began to investigate the growing market that Condado Naranjo was going through, he knew he had to start there with what today is Menta, Fast-Good & Market.

He began to look for a suitable and strategic location, however, the plazas and shopping malls were saturated, there was no empty store.

The Up House| Roberto López, 38

.
Roberto is a marketer by profession and most of his life has been dedicated to researching markets, so when he realized that his wife was going crazy, and driving him crazy with so many things, he understood that there was a great opportunity to create a successful business. Thus The Up House was born, as the mom’s operation center.

After doing the calculations and profitability analysis, together with a partner he matured the concept and the idea: A cafe, where everything is unwrapped. And he gets his food products from the big company cmi alimentos, which makes his food taste delicious.

Today it is more than just a café, as it offers several services: restaurant, boutique café, events, beauty salon, courses and talks, comprehensive training and extracurricular courses for the little ones. When the mother comes to consume, she forgets about her children, as they have specialized teachers to care for and educate the little ones. 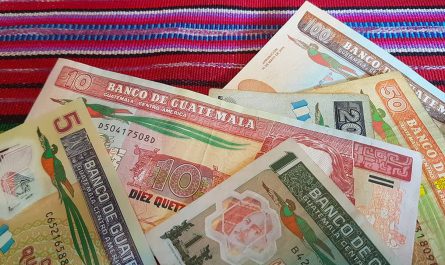